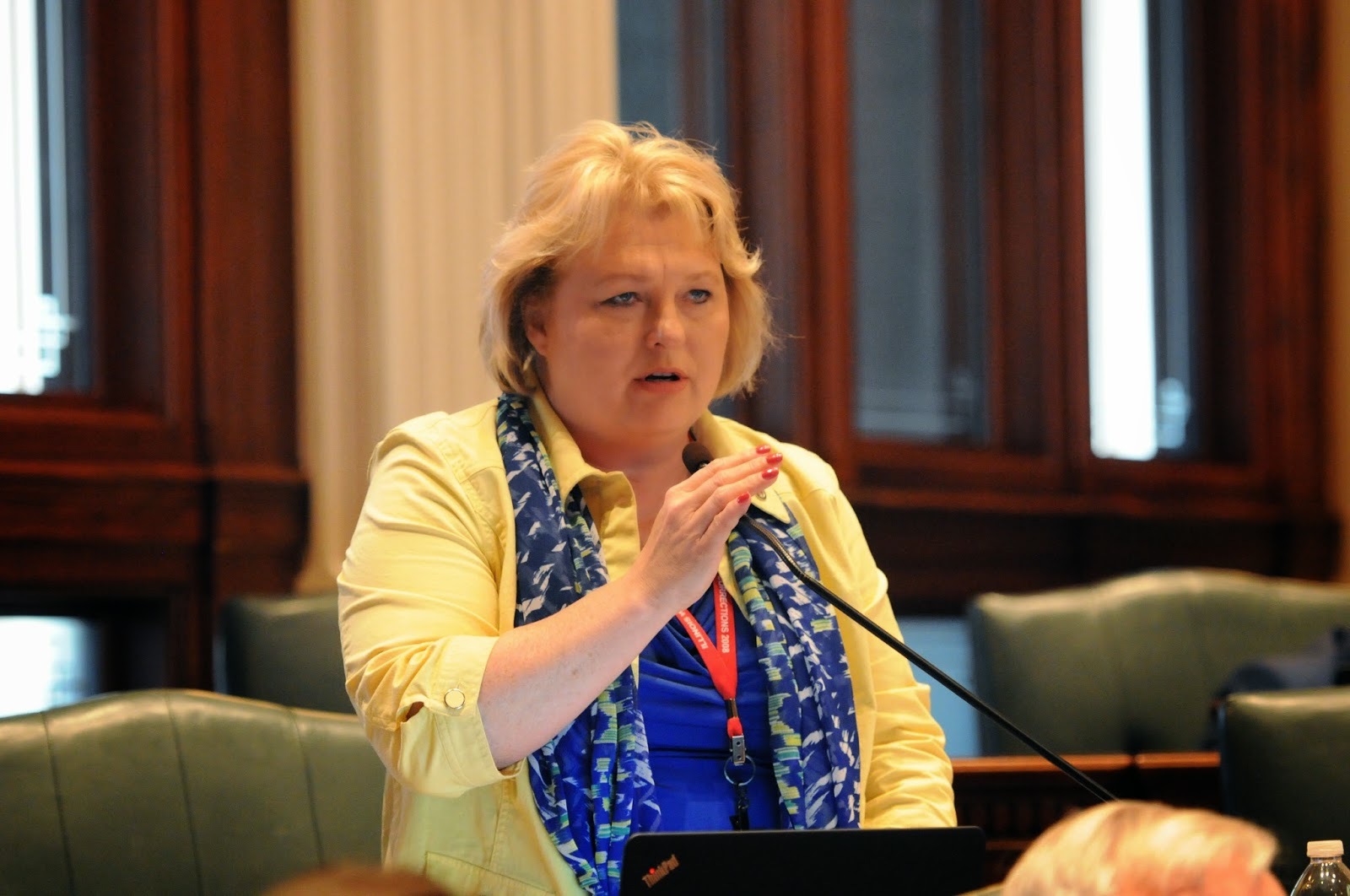 In response to Illinois’ recent bill that expands access to abortion, State Rep. Terri Bryant (R-Murphysboro) has issued a statement opposing the bill and pledging to help women find alternatives to abortion.

According to the statement on her website, Bryant said “the Reproductive Health Act repeals Illinois’ current abortion statute and replaces it with the most expansive abortion access language in the United States. The death of an unborn child is nothing to celebrate. The smiles and laughter shared by Democratic politicians at the signing ceremony at the Capitol are outmatched by the tears being shed by millions of Illinoisans like me who find this action disgusting.”

Democrats posted a notice of the committee hearing on State Bill 25 only one hour prior to convening on the Sunday night of Memorial Day weekend,  Bryant's news release stated. The release added that the bill has a “narrowed definition of fetal viability and affording unborn children no independent rights.”

Bryant and her husband Rick have pledged to support Pregnancy Matters, an organization that which supports women in crisis pregnancy situations, according to the release,

“I have worked to support pregnant women in crisis situations for all of my adult life,” Bryant said in the release.  “This week my husband and I were proud to write a personal check to Pregnancy Matters of Carbondale. I have also pledged to donate any increase that I receive in pay as a legislator every month to Pregnancy Matters.”

Want to get notified whenever we write about Illinois General Assembly ?

Sign-up Next time we write about Illinois General Assembly, we'll email you a link to the story. You may edit your settings or unsubscribe at any time.