Franklin County conservative fed up with corruption, policy out of Chicago, Springfield

Franklin County farmer and community activist Karen Tucker doesn’t put much stock in what she hears out of Springfield.

“I’m well aware, especially being from the northern area of the state, that pretty much all the people in Springfield are crooks that just haven’t been caught yet,” Tucker told the North Egypt News. “Illinois is corrupt. Look at our governors, what is our batting average on that? The corruption is a big part of the reason we have so much financial trouble.”

Tucker said she was not too surprised to see longtime state Sen. Martin Sandoval (D-Chicago), the man who largely drove the legislation that led to the state’s recently enacted 19-cents-per-gallon gas tax hike, now being investigated as part of a federal corruption probe or to hear that his primary motivation for getting the tax on the books may have been personal gain. 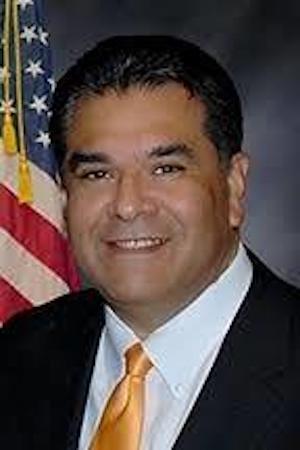 “I see it the same way as I see most of the taxes they want to push,” Tucker said. “If I knew they were going to do something about real problems, maybe it would be okay. A few years ago, we increased income taxes that were supposed to be for a few years and solve all our problems. They solved nothing. We just have crappy management. I’m looking and thinking, "Do these people have any idea about budgets, balances or expenditures?' It’s just money down a black hole.”

Federal agents recently executed search warrants on the home and office of Sandoval amid allegations he steered city construction business to at least one contractor as part of a kickback scheme. Sandoval chairs the powerful Senate Transportation Committee and has served in Springfield since 2003.

Even as the probe plays out, Tucker said she has grown weary of all the corruption.

“Me and my three sons are thinking about going someplace else, maybe Florida or Alabama,” she said. “Here, the cost of everything is jacked up for no benefit.”

Want to get notified whenever we write about Franklin County Illinois ?

Sign-up Next time we write about Franklin County Illinois, we'll email you a link to the story. You may edit your settings or unsubscribe at any time.