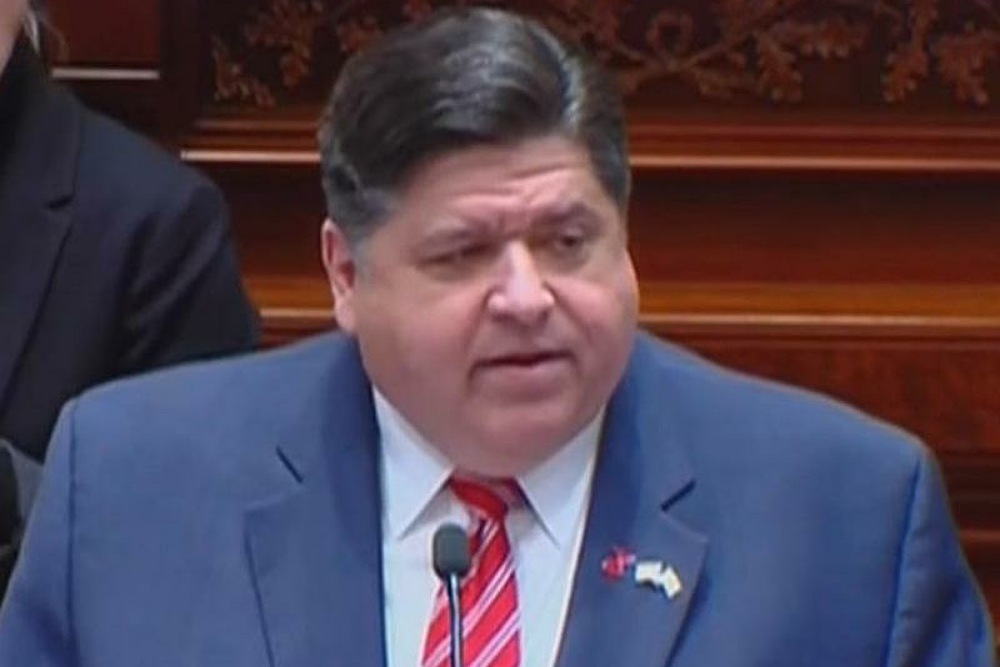 “I think his budget is as big of a scam as he is,” Tucker told the North Egypt News. “J.B. Pritzker is dishonest enough all on his own, and then you still have (House Speaker Mike) Madigan in on things. None of that makes me feel good about the integrity of anything he’s saying. I would think anything he’s proposing would be of no benefit to the common man.”

Tucker likewise takes Pritzker’s guarantees about taxpayers saving at least $225 million as part of his latest budget proposal with a grain of salt.

“I’ve lived in Illinois a long, long time, so I’ve heard it all before when it comes to what Springfield has to say,” Tucker added. “Illinois’ biggest problem is our so-called lawmakers always want to generate more revenue, but never think about cutting down on spending. One of these days, the Democrats are going to have to master the basic rule of economics that tells you can’t continue to spend more money than you take in. Sooner or later, that catches up to you, just like it has now.”

Tucker said Pritzker’s ongoing push for a progressive tax only ensures that the state will face even more heartache and hardship should it ever officially become law.

“Everyone that can leave Illinois will do that and our outmigration problem will only become bigger as people and businesses try to get out,” she said. “It’s just another way to squeeze more hard-earned money out of people.”

Want to get notified whenever we write about Illinois Governor J.B. Pritzker ?

Sign-up Next time we write about Illinois Governor J.B. Pritzker, we'll email you a link to the story. You may edit your settings or unsubscribe at any time.